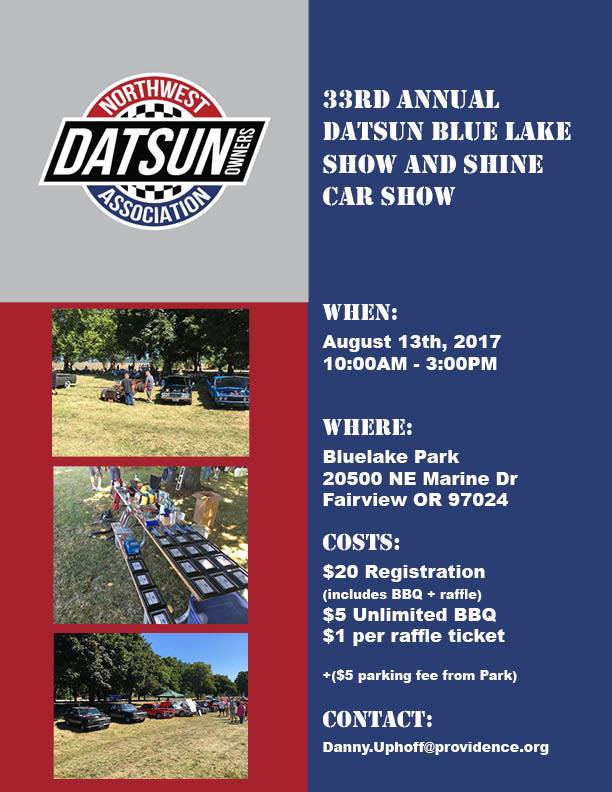 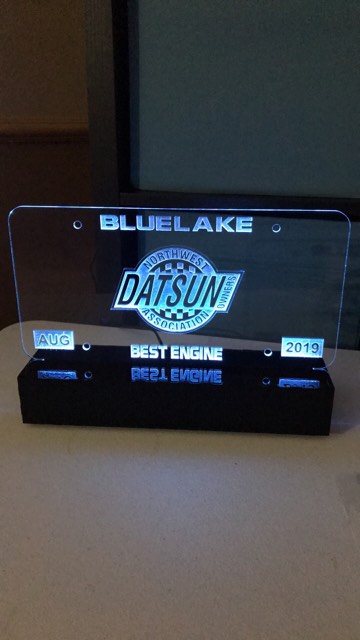 I forgot to take my camera to the Mt ST Helens/Johnson Ridge observatory run/drive put on instead of the 2020 Blue Lake event today, there was close to a dozen of us, maybe more I didn't count, we stopped at the Mt St Helens Forest Learning Center first, and as I was worried about, everyone was staring at us in the parking lot, now it might have been the Datsun's, but I suspect it was none of us were wearing face masks while everyone else was, we left that parking lot and continued on to the the Johnson Ridge parking lot, that was different, no one I could see was wearing masks but I was not looking, but we were in an area by ourselves except for the dozen or two Miata cars parked along the edge of the parking lot close to where we parked, I don't recall seeing them with masks either but again I was not looking/judging, I was trying to keep my distance but it doesn't always work out, We stopped in Kelso and I ate a nacho meal from Taco Time, that is the first fast food place I have been to in a few years now, I expect the last Canby in Canby was the last time, I ate at Burgerville and Red Robin that year.
Before I left I forgot to take my low dose aspirin and my 3 Ibuprofen I normally take after breakfast and I have not taken any yet today, I did stop and buy some low dose aspirin, it's been years since I have not taken any Ibuprofen, I feel alright so I am going to see if I can get to sleep tonight without taking any today at all.
I didn't see any Datsun break downs except for my starter not working once but I was on a hill so I used the clutch to start it in reverse, the starter don't work all the time when the engine/starter gets hot, I was going up hill for a while and the coolant was a little higher than normal, but my EGTs were above 400 degrees idling, I let it idle till it was at 400 degrees and shut it down, but when I tried to start it a little while later they were at 500 degrees, the reason I stopped was because we drove by a place where I had flown Hanggliders before and I stopped to look at the launch and reminisce, obviously no one has flown there in a very long time as launch was over grown and we used to land on top also, too many 10+ foot trees to land up there anymore, but I suspect 5 guys with loppers could clear most the launch in less than an hour, but landing up there would not be possible, it's just overgrown, the valley still looks the same, and a large thermal came thru while I was standing there, I am sure it was soarable(able to launch and stay above launch), but landing would be a true test of sanity unless one could make it to the Forest learning center area, there was enough room to land there for an advanced pilot, but that was at least 5 miles up wind, I would not bet anything on making it there high enough to land, and landing in the valley is not legal and a very long walk out up hill with 100 pounds of glider and harness, it likely would take half the day with help and that is if you landed right at the road that goes up the hill to the freeway which is even farther down the valley.

It was a fun run, especially for being the first Datsun event this year in this area, there was a 1981 Datsun 200SX that showed up for the run/cruise, nice condition too, them bumpers are another story.
“The difference between genius and stupidly is that genius has its limits” Albert Einstein
Top
Post Reply
10 posts • Page 1 of 1